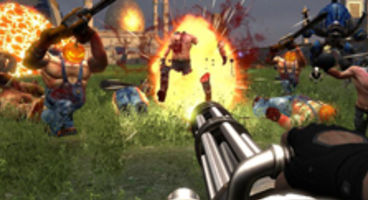 The second high-def helping of Serious Sam is on route for PC release this April 28th, reveal developer Croteam. Not dated yet for XBLA.

Right now Steam is running a pre-order promo with 10 percent off and The First Encounter's boss, Ugh-Zan, as a multiplayer model.

The Serious Sam series offers an uncomplicated premise to just blast away at things that move - just like the good ol days of the first-person shooter. Serious Sam HD: The First Encounter released on both PC and Xbox Live Arcade.

The Second Encounter will be doing the same, with Majesco set to publish the console port at a later date. It's a complete remake of the original game with newly buffed and polished pixels, and it comes with multiplayer and four-player co-op action. 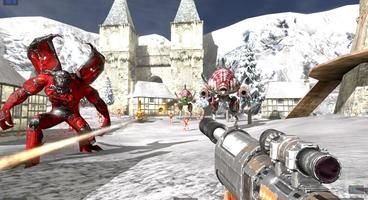 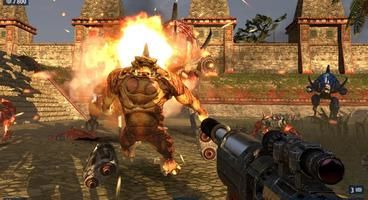