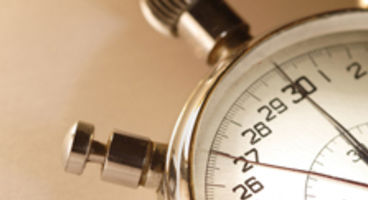 The lower than expected sales for UFC Undisputed 2010 has THQ a little jittery, and so they're "considering a longer" cycle for development.

"We're considering a longer development cycle - 15, 18, 21 months, rather than annually," Farrell said during the publisher's investor call. A new release will arrive before March 2012 but it "depends on the scope of the game, the window and how we want to release the game," added the THQ chief. They lost $30.1m this fiscal's Q1.

The publisher will work "with the UFC to make sure that we're aligned with their plans as well." There are two more UFC-based title releasing this year; UFC Undisputed 2010 for PSP and UFC Fitness Trainer for Kinect and PlayStation Move.