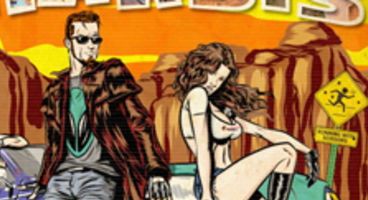 Running With Scissors' Vince Desi has calmed fears that over-the-top violence is dead, saying that Postal 3 has entered its most "final stages".

Many may of thought Postal 3 dead. "Not so!" says Vince Desi of the proudly immature Running With Scissors. "It's in the final stages in Moscow, I don't think it will come out this Christmas." Postal has had nothing but controversial dealings with, erm, everyone.

The recent US Supreme Court ruckus 'Schwarzenegger v. ESA/EMA' even mentions Postal 2, despite its graphics being all yucky to today's standards and thus obviously putting off a lot of the digitally obsessed and vanity stricken modern youth playing it.

Are you eagerly awaiting RWS' latest videogame outrage to release?