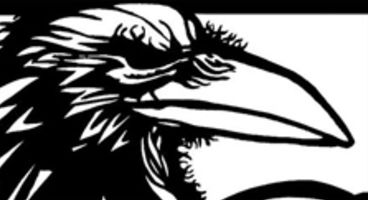 The 1990 founded development studio sure has some history under its belt and in 1997 they made an exclusive publishing deal with Activision who then acquired them. They've worked on the likes of Heretic, HeXen, Solider of Fortune, Star Trek, the Star Wars Jedi Knight series, X-Men Legends, Quake 4 and Marvel: Ultimate Alliance.

"With the recent completion of Singularity, Raven Software is realigning its workforce to better reflect the studio's upcoming slate," said Activision in a statement.

Most recently they developed Wolfenstein and Singularity. Last year Raven was hit with major layoffs taking them from a 3 development team studio to 2, and now these redundancies shrink them further to just 1 active team.