Limbo developer on "a new IP" 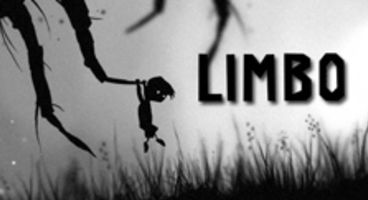 Playdead, creator of Limbo, has revealed they're working on a brand new franchise that may not end up an exclusive platform launch this time around.

Playing this new IP we'll "feel it's the same team" behind Limbo, but "everything will be changed." Playdead want the biggest audience they can get.

The studio "used a lot of time and a lot of money" but going with Xbox Live Arcade was almost a sure-fire way to "get the money back," said Playdead CEO Dino Patti.

On the new IP, Patti said: "I can't tell much, but I can tell you that if you liked Limbo, it'll definitely be for you," adding, "The gameplay style you'll really like. You'll feel it's the same team who made it, but everything will be changed."