LucasArts confirms Star Wars The Old Republic is for "spring 2011" 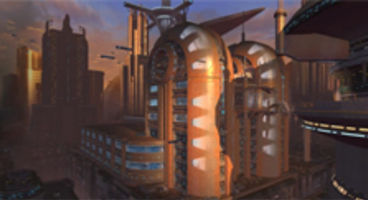 EA's John Riccitiello mentioned that their "major MMO" will be due in spring 2011, which is the BioWare made Star Wars The Old Republic.

LucasArts has affirmed this to be true, that while they haven't "announced a specific date," sometime in spring 2011 is what they're "targeting".

"While we have not announced a specific date, we can confirm that we are targeting a spring 2011 release for Star Wars: The Old Republic. We’ve got a lot of exciting updates and reveals planned throughout 2010, including the first-ever hands-on testing for the game," said LucasArts in a statement, reports IncGamers.

Already BioWare has released what classes will be available in the Star Wars MMO, and that every NPC will be given audio dialogue which is no small undertaking. A number of worlds have been unveiled too though specifics on space travel remain elusive.

Do you count Star Wars The Old Republic as a 'must-have' game?