BioWare has "unannounced multiplatform action title" in the works 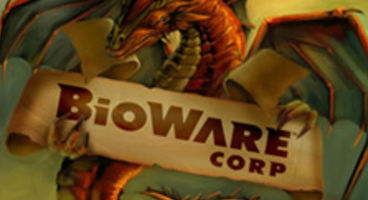 Thanks to the online CV of BioWare's Rob Bartel, we know the developer has an action title hidden away somewhere with multiplayer infused.

Bartel is both Principal and Lead Multiplayer Designer for this secret action gem. This could be an all-new IP, or something revived perhaps?

Maybe they're doing something crazy like making a Star Wars Knights of the Old Republic 3, despite always pointing toward The Old Republic MMO as their continuation in the franchise. Perhaps they'll bring back Jade Empire with a sequel?

Any hopes or dreams of what BioWare could be cooking up? It's action, multiplatform and has multiplayer - with mostly likely some kind of RPG in there somewhere. Don't forget: Mass Effect 2 is releasing on Xbox 360 and PC January 26th (US) and 28th (EU).