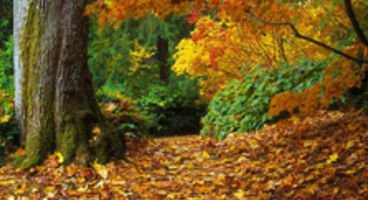 It'll be bundled with Project Natal too he says, at $299 if Sony doesn't lower PS3 prices. Slim Xbox 360s have been rumoured for some time.

Should Microsoft feel their market share is dipping a little too close to Sony, or even lose it to their corporate rival, then the Xbox 360 is likely to shed some dollars before the summer ends notes senior analyst Pachter.

"At a minimum, we anticipate the introduction of a more feature-packed Xbox 360 as the standard SKU in late 2010 (likely with a 250GB hard drive) at the same $299 price point, and think that Microsoft will cut price before the fall only if it begins to lose significant market share to Sony," he told investors, reports Eurogamer.

"It is far more likely that we will see a slim version of the Xbox 360 with a 250 GB hard drive and with Project Natal bundled into the box while maintaining the $299 price point, especially if Sony does not lower the price of the PS3 by the time Natal and Sony’s Move controllers launch in the fall."

Alleged shots of the Xbox 360 slim have been strutting around the Internets, much like the PS3 Slim got splashed around long before it was officially unveiled. Microsoft has now begun phasing out the 120GB HDD for the console, favouring the 250GB model.

The new rumoured Xbox 360 slim apparently combines the CPU and GPU into one super chip, allowing the main board to be reduced in size. Better cooling is a primary focus say tech experts who've analysed 'leaked' shots of the new design. 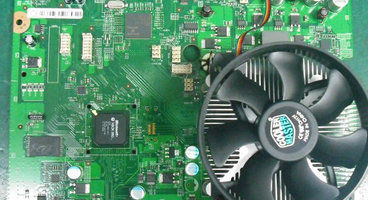 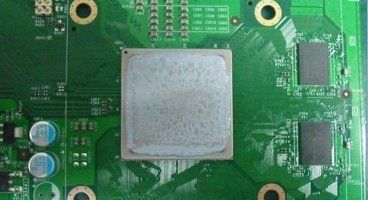