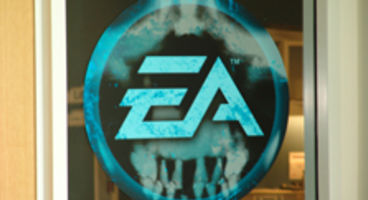 Dead Space developer Visceral Games has just gotten a huge investment from EA as they align their third-person action slate under the Visceral label.

Yes Visceral is now a label for EA, and they have a "rough estimate" of 1 game a year from the California-based studio. They have 4 new title projects.

Currently Visceral Games has 5 videogames on the go with Dead Space 2 being one of them and due out early next year. Already they've ruled out a Dante's Inferno sequel until there is enough noise from fans that they want one.

However last year EA did tease that Visceral was handling something surrounding the infamous London serial killer of the 19th Century, Jack the Ripper.

"Each of the franchises we have in development, from Dead Space 2, which is close to final, to some IP that are literally in ideation... has a distinct team, and that team is spread across three or four studios," said EA general manager Nick Earl.

Publisher EA has 3 GMs handling different genre groupings with the first being the MMO group, then the driving and first-person group, and lastly third-person and strategy. Earl is general manager of the last group. "We moved into a genre structure about nine months ago inside of the Games label," he said.

There's a "pretty far out" Command & Conquer title in the works as well that EA is yet to officially announce. Does this slip under the third-person or the strategy genre?