Next week PS3 firmware 3.50 is out, includes 3D blu-ray support 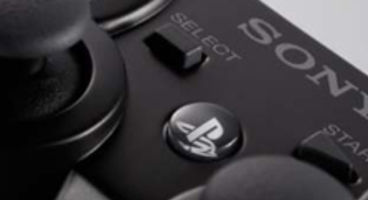 They're "excited to offer" all 38 million PS3 consoles the support of 3D blu-ray movies, saying "many consumers" have already got 3D TVs.

"We know that many consumers have purchased 3D TVs already and more of you will be purchasing them as the holidays approach – so we’re excited to offer this firmware update that makes all 38 million PS3s worldwide compatible with Blu-ray 3D discs,” said SCEA's Eric Lempel.

"While support for Blu-ray 3D discs is the primary new feature within the 3.50 update, there will be a few additional features." More about 3.50 will arrive next week in time for its September 21st release.

Stereoscopic 3D support was enabled through firmware released back in April this year, 3.30, which lets 3D developed games operate as they should providing you've a 3D TV.