Blizzard expands office space about 40% at studio in Irvine, CA 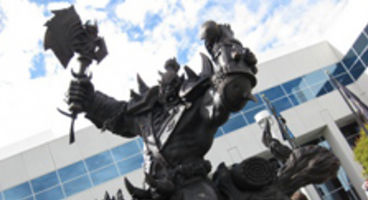 They move into the new office spaces by the end of the year, and it's thought they could house the 'next-gen MMO' as development matures.

Currently Blizzard has 235k square feet but they have now added an additional 100k. "We are working on a second MMO. We're thinking of it as sort of a next-generation MMO. It's not a sequel to World of Warcraft - we want to do something a bit different," said Blizzard boss Mike Morhaime last month. WoW's Cataclysm launches early December.