If you're thinking of jumping in to the WoW universe, or already have then make sure you get yourself a copy of this goodie packed expansion. 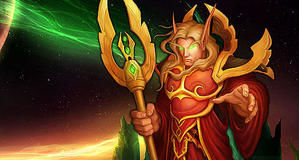 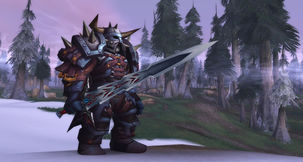 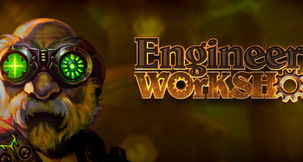 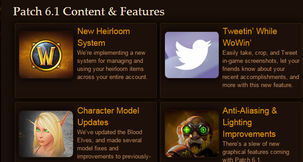 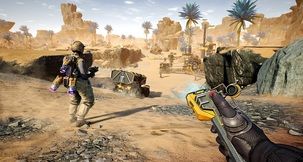