09 April 2015 | By SimonPriest
World of Warcraft, StarCraft, Diablo and other Blizzard Entertainment titles dependent on the studio's Battle.net service are now 'offline' in Crimea following the United States' trade sanctions on the region.

The email sent to Crimean Battle.net users: "You are receiving this email because, in accordance with current trade regulations relating to the region of Crimea, we are legally required to suspend access to your Battle.net account. Any recurring subscription payment will be cancelled."

"We are sincerely sorry that you’re being impacted in this way; if the situation changes, we will happily do our best to restore access to your account." 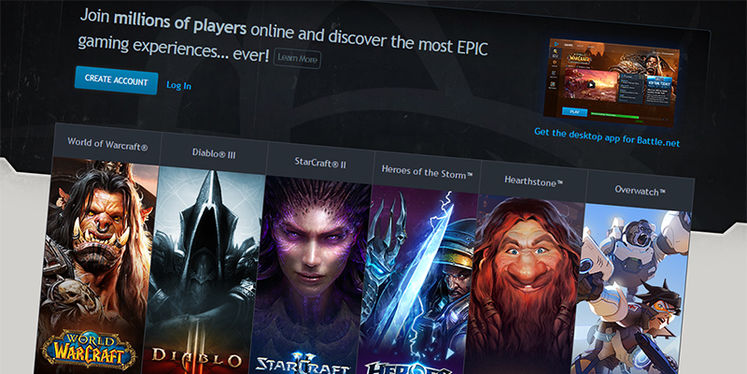 With recent events in the Ukraine, Crimea is stuck in a weird state of limbo as Russia now claims the region as sovereign territory, yet the international community refuses to recognise the move, declaring it an 'illegal annexation'. Other major companies have now also started halting services in Crimea, such as Google, Apple and PayPal.