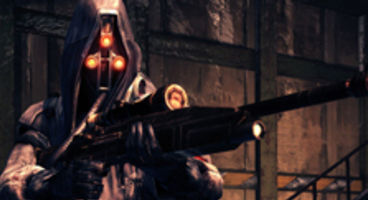 Lost Planet 2, which released last week for Xbox 360 and PS3, has just gotten two more additions to their special guest cast - the Helghast!

Yes the Assault and Scout trooper, fresh from Helghan front lines, are the latest free skin additions to Lost Planet 2 but only for PlayStation 3.

Sony have released a trailer teasing the inclusion of Killzone's Helghast in the Capcom sequel shooter, which just loves its universe cross-over appearances. "The most feared units from Killzone now get to take on Lost Planet 2’s pirate factions and the deadly giant Akrid," posted the EU PlayStation Blog. They're free and up the end of June.

Have you picked up Capcom's Lost Planet 2? 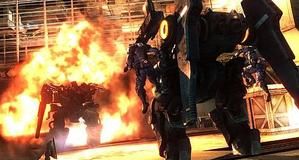