Neil Thompson: "Kinect will sell out before Christmas" 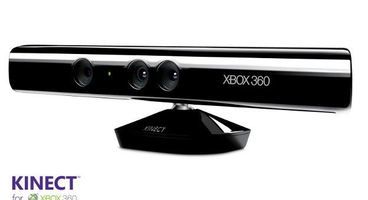 It was only this morning that Microsoft announced the European date for Kinect, confirming that it will release on November 10th. UK boss Neil Thompson has already been talking about how well the device will sell, saying that it will "sell out" before Christmas.

"It's highly possible we will run out of product in the period through Christmas" said Thompson. Shipment numbers are still unknown at the moment, "We've yet to make any decisions on country splits yet - we have to do that in the next few weeks." he added.

Stock should be replenished fairly quickly though; "Bringing great quantities of product in and replenishing the product on a very frequent basis. On all of the supply plans I've seen so far, I'm confident people who want to play Kinect will have every opportunity".

You could argue that Microsoft seem very confident when it comes to sales of Kinect, as many believe the £130 price point is a bit too steep. Do you plan on picking up Kinect when it launches on November 10th?