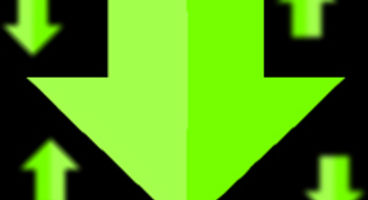 According to a BitTorrent website Blizzard's StarCraft II has become the most transferred videogame title as one torrent has over 2.3m downloads.

The files equate to 7.19GB meaning that 15.77 petabytes of data have been shared through that one posted torrent alone, earning it this 'accolade'.

When StarCraft II went on sale it moved over 3m copies during its first month. Naturally as it's a PC game it has also seen record numbers of illegal sharers pillaging it's critically praised wares. Torrent Freak named it the 'Most Data Transferred' record holder.

"Interestingly, the legit copies of the game sold by Blizzard may have transferred even more data. All download copies of StarCraft 2 have been distributed through Blizzard’s very own BitTorrent downloader," said the torrent peddlers. That data is unavailable.