18 October 2010 | By PRBot
THQ Inc. and Nickelodeon today announced that they have entered into a new multi-year, licensing agreement, granting THQ the worldwide rights to develop and publish video games based on the highly popular SpongeBob SquarePants franchise. Nickelodeon's SpongeBob SquarePants has been the No. 1 animated program among kids ages 2 to 11 for more than seven consecutive years. 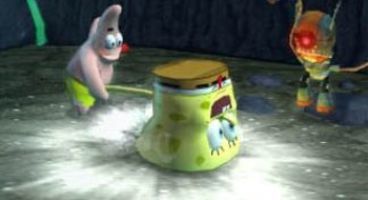 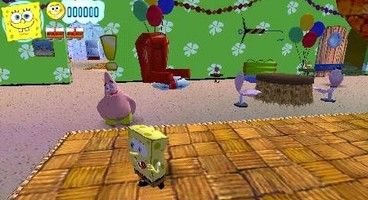 Under the new agreement, THQ has the right to develop and publish interactive games based on the SpongeBob SquarePants property for the Sony PlayStation®3, Nintendo Wii™ and Microsoft Xbox 360® consoles, the Nintendo DS™ and Sony PSP® handheld systems, and the Xbox LIVE® for the Xbox 360® video game system, PlayStation®Network and Nintendo Wii™ Virtual Console online gaming portals. Scheduled for release in 2011, the first game to be developed under this agreement is being designed to take advantage of the unique capabilities of Nintendo 3DS™, THQ’s highly anticipated uDraw™ GameTablet™ for Wii™, and Kinect™ for Xbox 360®, no controller required.

“Over the last eight years, THQ has been creating quality gaming experiences based on everyone’s favorite animated character who lives in a pineapple under the sea,” said Martin Good, THQ Executive Vice President, Kids, Family, Casual and Global Online Services. “We are pleased to continue our long-standing relationship with Nickelodeon and excited to deliver more SpongeBob SquarePants video game offerings for the multitude of fans worldwide.”

“THQ has consistently demonstrated the ability to seamlessly bring the world of SpongeBob SquarePants to life in the interactive space with quality titles that are memorable and engaging for gamers of all ages,” said Manuel Torres, Senior Vice President, Global Toys, Video Games & Consumer Electronics, Nickelodeon Consumer Products. “We look forward to introducing the next SpongeBob game adventure via THQ’s innovative new platform, the uDraw GameTablet for Wii, which will bring the gaming experience to another exciting level.”