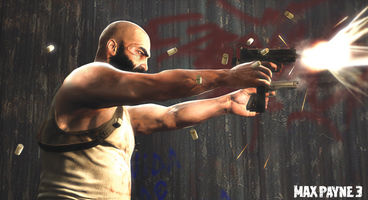 The tortured development saga of Max Payne 3 continues, as the game has not been listed on the Rockstar Games' release schedule.

However, the publisher has insisted: "We're still working hard on Max, and we'll have more news in the coming months."

The game was originally scheduled for release Holiday 2009, but slipped to 2010 with other Take-Two Interactive franchises to "benefit from having more development time." The game's June 2010 release date was pushed to 2011, and that seems like it's in jeopardy too.