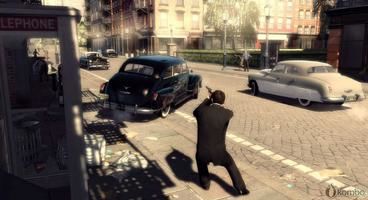 Mafia 2 is much different than its competitor Grand Theft Auto 4 in a major way, Xbox World 360 reports.

The game is actually significantly smaller than Rockstar's counterpart. The magazine's preview estimates that it is actually about one third the size of the most recent GTA title.

However 2K Czech has been able to polish the game to a "startling" degree that would even impress the creators of the GTA series.

We'll find out for sure on August 27th.