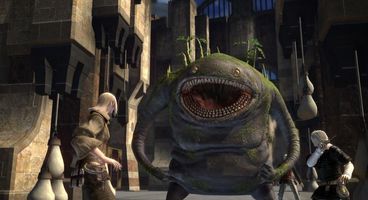 Square Enix has confirmed that the Final Fantasy XIV closed beta comes to an end tomorrow, and plans are in place to launch the open beta in early September.

The PC version is set to launch in late September, so the open beta test period is probably going to be very short. The PS3 version is coming much later, we won't see that until March 2011.

There's no word on an exact date for the open beta, but if we hear anything we'll let you know.