World of Warcraft: Cataclysm in 2010 "if it's ready" says boss Pearce 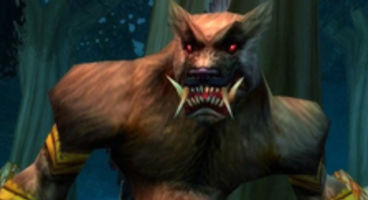 Don't get all comfortable thinking that World of Warcraft's latest expansion will definitely see a release this year, because Blizz warn otherwise.

Co-founder Frank Pearce reaffirms Blizzard's commitment to quality, saying if they feel it's still not ready "then we'll hold onto it." Beta here soon.

"So it is nice to have that release date set in stone at this early stage – and this really is pretty early for us to announce a street date like that," Pearce said to VG247 in an interview, discussing the July 27th retail date for StarCraft II.

Usually Blizzard plays any release date for their products extremely close to their chest until it's practically on top of us. "Hopefully. If it’s ready. If not, then we’ll hold onto it," was his reply to anyone presuming Cataclysm will see 2010.

A full beta phase is expected to not be that far off from gracing World of Warcraft fans hungry for the new changes coming. Releasing it this fall sometime would fit well with the previous two expansions and their retail windows. Let's hope it's doing great.