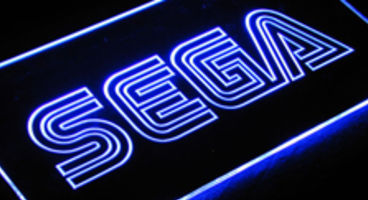 Publisher Sega's upcoming Aliens vs. Predator from developer Rebellion requires the Steam platform to run, as its got Steamworks.

Napoleon: Total War is the same but that was expected after Empire: Total War. Retail and digital copies of both must have Steam running.

They both have achievements, statistics, leaderboards, match-making and even Cloud data storage through Steam, confirms platform operator Valve. Aliens vs. Predator arrives on PC February 16th, with Napoleon: Total War on February 23rd.

Valve don't consider Steam to be a form of DRM - what do you say, videogamer?