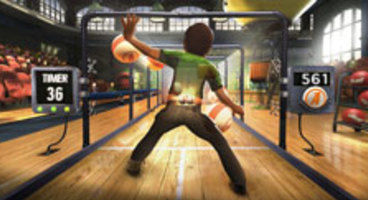 Ubisoft believes that Kinect and PlayStation Move won't help extend Xbox 360 and PS3's lifecycle, it will draw gamers from the more "casual side".

However the two don't appeal to "casual customers" by default and so they'll attract a "new category" of consumer. It's more a short term boost.

"Yes, it's a good extension of the lifecycle for a certain length of time and it's also a good way to capture some consumers they didn't have on the casual side, because Microsoft's 360 and Sony's PlayStation 3 do not have the casual customers. So it will bring in a new category of customer for them," noted Ubisoft's EU managing director Alain Corre.

"Now, will it prevent them from releasing brand new technology in the next five years? I don't think so," he added, reckoning it will be a short term boost to the market. Microsoft's Chris Lewis says it'll give them another 5 years with Xbox 360.