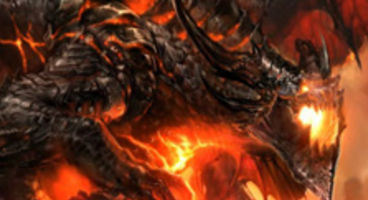 A report shows that last year's World of Warcraft subscriptions held 54 percent of the Western MMO subs market, down from 2008's 60 percent.

Last year saw no new expansion release from Blizzard however, but 2010 has Cataclysm inbound. MMO subs market rose $200m to $1.6bn in '09.

Market analyst Screen Digest was behind the report with the total market for MMO subscriptions now around the $1.6 billion range in Europe and North America. By the year 2014 this should rise to $2 billion reveal their estimates.

Average revenue per user had in fact declined by 10 percent from '08 to '09. Blizzard continues to dominate the MMO market with their share. 56 percent of MMO subs in the West come from North America. Total Western subs 13 million by end of '09.