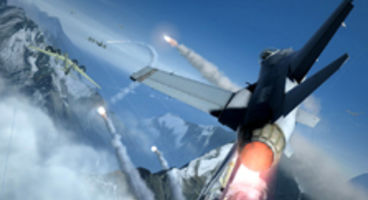 Buttons are "needed to control" an aircraft he says, because it adds authenticity. Why would they go "so far away" from that kind of immersion?

"My personal thought is that buttons are needed to control an Airplane," said Ubi's Douglas. "Why would you go so far away from that kind of authenticity?" It's certainly true that pilots won't be steering their jets without a joystick in their hand (no dirty jokes).

The concern about Kinect and PlayStation Move is the loss of 'hardcore gaming' to the casual audience. Microsoft and Sony are adamant they will fully support the more traditional hardcore gamer with their respective motion platforms. 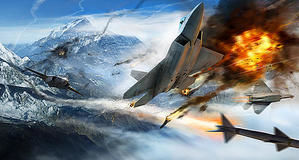