Q-Games has 3 titles at E3 next week 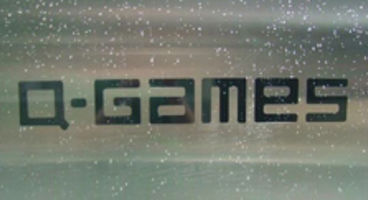 PixelJunk developer Q-Games has not one, not two but three of their titles they'll be showcasing at E3 2011 which kicks of next week in Los Angeles.

CEO Dylan Cuthbert jokes it has to be "some kind of record" for a small studio like Q-Games. Music-based PixelJunk Lifelike is confirmed as one of them.

It's also a PlayStation Move friendly title. The other two announcements are unknown but could they go beyond the PlayStation platform? PixelJunk is the primary brand of Q-Games right now having made a mint or two off the likes of PixelJunk Shooter.

"E3 coming up... it's exciting! Three of our games are at the show! That has to be some kind of record for a small company like Q right?" twittered Cuthbert.

Studio boss Cuthbert has history with Nintendo so could something for 3DS be in the wings? Perhaps they're even more ambitious and have jumped on Project Café already? PixelJunk Shooter 2 was the studio's last release which was back in March on PS3.