01 August 2011 | By Jonah A. Falcon
Back in February, among the casualties in Activision's massive purge was True Crime: Hong Kong, the third game in the open world series that for a time was Grand Theft Auto's rival, before Saints Row. 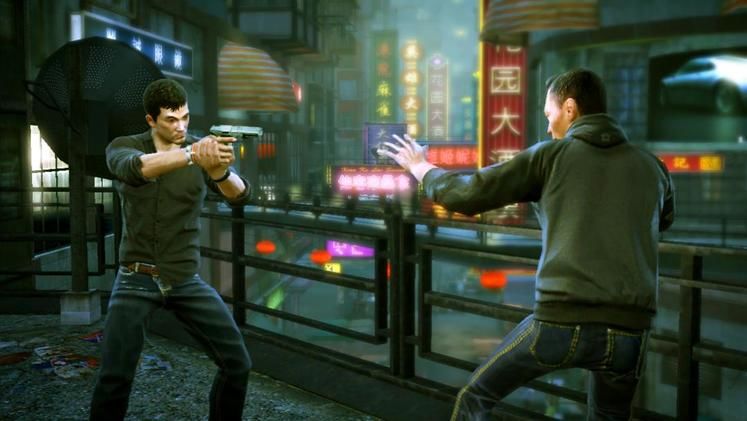 Activision claimed the game "wouldn't be good", which was disputed a little later.

However, Square-Enix has announced that they would back the game's development. Square-Enix won't own the IP, they'll just fund United Front Games and distribute the game.

This is one of the three announcements that Square-Enix promised. What's next? We'll find out soon enough.