01 September 2011 | By Jonah A. Falcon
The retail version of Men of War: Vietnam being released in the British Isles will have five bonus missions, as well as a soundtrack CD, when the game is released on September 16. The soundtrack will probably feature the hard-driving classic rock and roll from the 1960's. 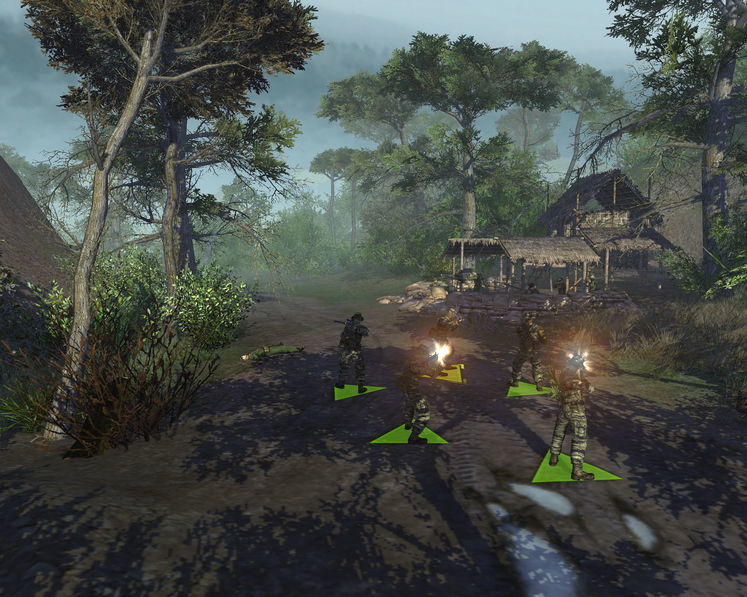 Men of War: Vietnam is a tactical level real-time strategy game that's split into two campaigns for each side. The US campaign focuses on elite spec ops soldiers, each with a unique skill and personality, while the North Vietnamese campaign is the story of two Soviet military consultants and their troops who survive a US ambush and are trying to get back into North Vietnam, while being attacked by US and South Vietnamese troops.

* There are two sides in every story, so two new story-driven campaigns attempt to show the war from both sides.

* Breathtaking missions including an ambush on the Ho Chi Minh trail, a game of cat and mouse in the Mekong Delta, raids into Cambodia and Laos, bridge defense during the Tet offensive and more.

* Considerably improved graphics to include HDR and other special effects.

* Multiplayer mode – co-op for up to 4 players. 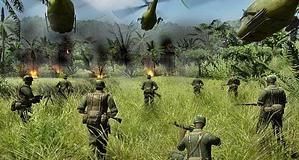