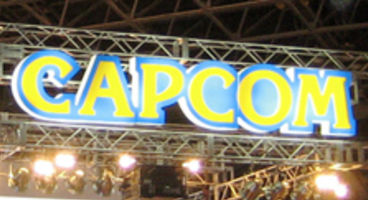 December 31st saw Capcom's third quarter come to a close and now the publisher has released sales figures for their major releases in 2010.

... PSP Monster Hunter Freedom 3 which has pushed a mega 4.1 million copies in Japan alone. While Lost Planet 2 has enjoyed "steady sales" they were still below projections at Capcom. The first nine months saw profit soar 294 percent to $83.9m.

Sales for the period increased 41.6 percent to $868m compared to the previous year's same period. Did you help boost those figures Dead Rising 2 or SSFIV figures?