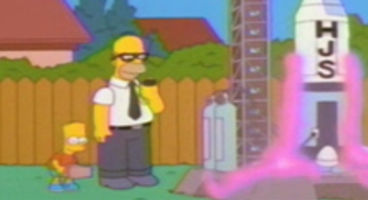 John Carmack of id Software has been doing a "fair amount of research" into the next-gen of graphics and how the industry will likely be applying them.

There's no need to rush and "radically rework" their architecture just yet though. Carmack as mostly come back with "negative results" so far in his quest.

"Games today look incredible, and there are few things that we can't do a pretty good job of rendering with the available techniques, so it is much more a question of balancing and trading off the development process against the fidelity of the product," said John Carmack of id Software, the studio behind Doom, Quake and other iconic IPs.

"Still, I have done a fair amount of research work this year to help clarify our next generation directions, but so far they have mostly been negative results – I know we won’t be rendering with a triangle intersection ray tracer on the next gen, for instance."

"I have a couple more research projects to undertake in the coming year, but the technical work I am most excited about doesn’t have anything to do with graphics, but instead with the data management and work flow through the development process."

In case you were unaware, John Carmack has his own Aerospace company called Armadillo. Is there much different between a rocket and a videogame in difficulty?

"In fact, the saying “rocket science” is bad in two ways – rocketry isn’t “science”, it is applied engineering, and while it is hard in the sense of having high consequences for failure and a challenging evolutionary cycle, it really isn’t all that complicated compared to many other endeavors. A modern video game is much more sophisticated than an orbital rocket."

If id's technical director said it then its gospel - NASA is a bunch of babies, once they've released a hit videogame with 5 million plus sales then they can boast. Check out John Carmack's full post on the Bethesda Blog.