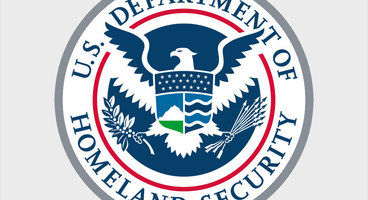 It seems like it isn't only a US House of Representatives subcommittee that is looking for answers regarding the PlayStation Network fiasco. Now, none other that US Homeland Security is investigating Sony's failure to secure user data on their online service.

Unlike the Subcommittee on Commerce, Manufacturing, and Trade, the US Homeland Security is getting involved in a more forensic way, since one of its functions is to investigate cyber-terrorism. As Patrick Burke, a subcontractor hired by DHS, put it, "There's an adversary that we're trying to defeat." DHS is less interested in assigning blame to Sony than finding out just what happened.

The FBI is also reportedly involved. FBI Special Agent Darrell Foxworth said in a statement: "The FBI is aware of the reports concerning the alleged intrusion into the Sony online game server and we have been in contact with Sony concerning this matter... We are presently reviewing the available information in an effort to determine the facts and circumstances concerning this alleged criminal activity."