02 October 2011 | By Jonah A. Falcon
The Nielsen Report has released its "Top 20 Games to Watch" list, which analyzes what games are the most highly anticipated for the holiday season, and Call of Duty: Modern Warfare 3 tops the charts. 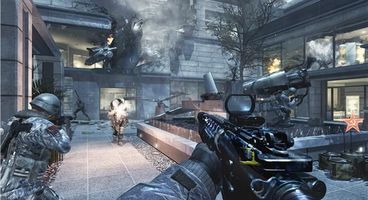 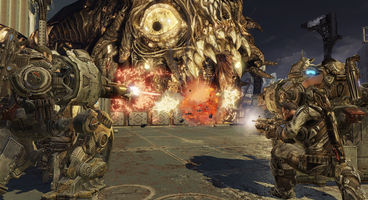 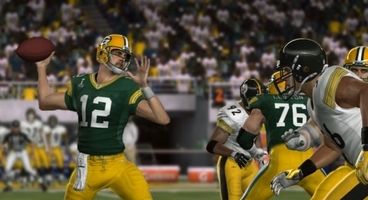 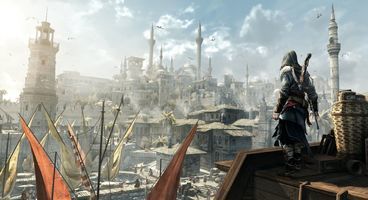 The online survey was conducted from August 21 through September 17, with supplemental data supplied by NM Incite which scans over 417 million online conversations to determine word-of-mouth hype. Nielsen's online survey of what it calls "active gamers," was conducted from August 21 to September 17 of this year. Supplemental information was provided by Nielsen company NM Incite, which mined more than 417 million online conversations about the top 20 games to determine the top factors for hype.

According to NM Incite, gamers talked about Modern Warfare 3's "darker mood," and also discussed having launch parties for the game. For #4 title on the list, Assassin's Creed: Revelations, gamers are surprisingly most excited about the multiplayer component. Unsurprisingly, the biggest buzz about #5 Batman: Arkham City is the roster of villains, and speculation of what other enemies await in the game.

One more unsurprising stat: Dead Island is the only new IP on the list.

(Title--Percent of players listing it among their top five)