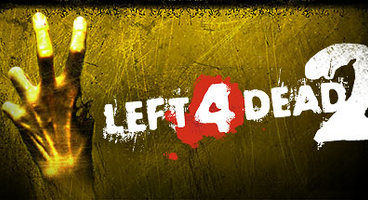 Some might fight it very odd that various Valve games are appearing on Electronic Arts' Origin service. Since Electronic Arts has pulled games like Dragon Age II from Steam because of conflicting policies on downloadable content, why in the world would Valve games appear on Origin?