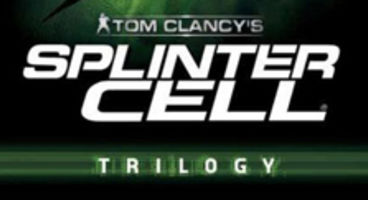 "Fully remastered in 720p HD with enhanced graphics, the trilogy has never looked as spectacular and intense," reads the press release. Those with fancy 3D TVs can also enjoy the pleasure of the third dimensional Sam Fisher.

All three games are packed onto a single Blu-ray disc and the Trilogy HD features complete Trophy support as well. Splinter Cell, Splinter Cell: Pandora Tomorrow and Splinter Cell: Chaos Theory are included. It's due out exclusively for PS3 this year.