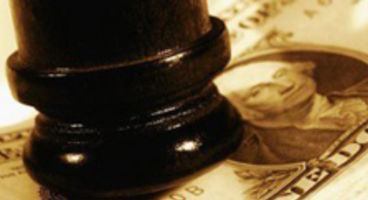 The idea has been floated at an investors conference call by Activision that the back-end technology for Diablo III's trade system could head to StarCraft II.

Real money could be exchanged for user made map content, as opposed to cash for items in Diablo III's auction house. Blizzard says this fights the black market.

Blizzard executive VP Rob Pardo said they introduced the real money auction house in Diablo III because the game would inevitably spawn a black market trade, whereas an official channel to make these trades provides security for gamers.

Do you see StarCraft II as an industry powerhouse of custom made maps?