04 August 2011 | By Jonah A. Falcon
Activision and Infinity Ward have announced downloadable content for Call of Duty: Black Ops, and this time, it's all zombies, all the time, with the "Rezurrection" DLC, which will land on Xbox Live Marketplace on August 23. The DLC is highlighted by a map set on the Moon, with the low gravity environment one would suspect. 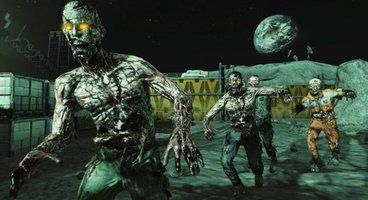 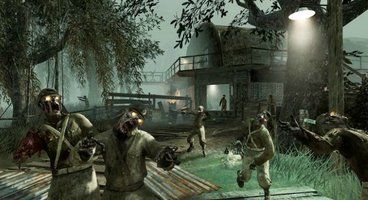 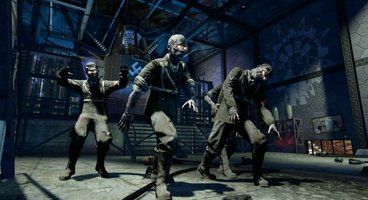 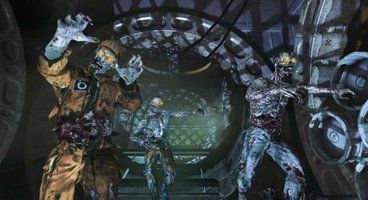 * The all new Moon level

* Four re-mastered levels of Zombie lore: Nacht der Untoten, Verruckt, Shi No Numa and Der Riese, the Zombie factory that started it all

Gamers who bought the Hardened or Prestige Editions of Black Ops and have already purchased the four re-mastered maps will get the Rezurrection DLC for free. Otherwise, the DLC costs 1200 Microsoft Points.

The PC and PlayStation 3 versions will be released at a later date.