Epic: "More intelligent" use of Kinect if integrated 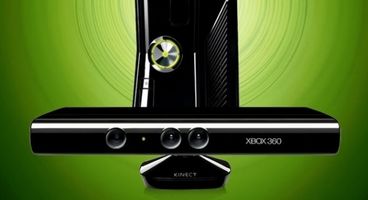 Epic Games senior technical artist and designer Alan Willard is urging the integration of Kinect into the unannounced Xbox 720, stating that having it as a part of the console will allow "more intelligent" use of the tech, since developers won't have to account for the console maybe having the device or not having it, calling the current Kinect "window dressing".

“With first party games where you can’t rely on the hardware being there, there’s a problem because you end up doing things that don’t actually contribute to the game,” said Willard. “Essentially just window dressing. Once we know that we can rely on it, we can integrate it into the game at a much deeper level.

“I think you’ll see more sensible integration between the Kinect interface and the design in Kinect games that began development after Kinect came out,” Willard added. ”right now Kinect is a peripheral, but if next generation it’s integrated, I think you’ll get a lot more games that make intelligent use of it because they can rely on it being there.”

Epic Games' Cliff Bleszinski has expressed a desire to make a Kinect game, while Gears of War: Exile had been rumored as a Kinect title.