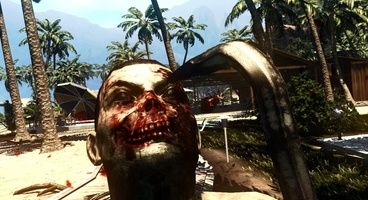 Germany has predictably banned Dead Island due to excessive violence, and neither developer Techland nor publisher Deep Silver particularly care.

"This isn't unexpected," Techland revealed in an media statement, "Germany has its unique regulations regarding video games and violence and the industry can only comply. Both Deep Silver and Techland were aware of such a possibility from the very beginning."

According to the Federal Department of Media Harmful to Young Persons, Dead Island is classified as a "List B" game, which means it is "youth-endangering media", usually reserved for media depicting "extreme torture or Nazi content". Dead Island can't be sold in Germany legally, and may be seized by German customs if gamers attempt to import it.

The publisher did get around the German laws by distributing the game in Austria, which doesn't have the same stringent game laws. "We did not distribute or sell Dead Island in Germany. The intention was to bring the game to the international markets, as the product seems to be better suitable for audiences abroad," said the publisher in a statement.