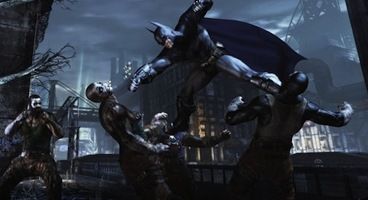 Batman: Arkham City developer Rocksteady announced in an official forum post that the game will feature a New Game Plus mode.

According to a post, the mode will unlock when you finish the game on either the Normal or Hard setting. Players will be able to play through again with all their gadgets, XP and unlocked upgrades intact.

However, the game will become more difficult. No counter icons will appear on enemies, tougher foes will be available from the start of the game, opposition will be configured differently and bosses will be harder to take down.

New Game Plus will be the same difficulty regardless of whether the player finished the game on Normal or Hard.