06 September 2011 | By Jamie Davey
SEGA has announced that Guardian Heroes, Treasure's classic Action-RPG originally released on the Sega Saturn, will be released on 12th October on Xbox Live Arcade. 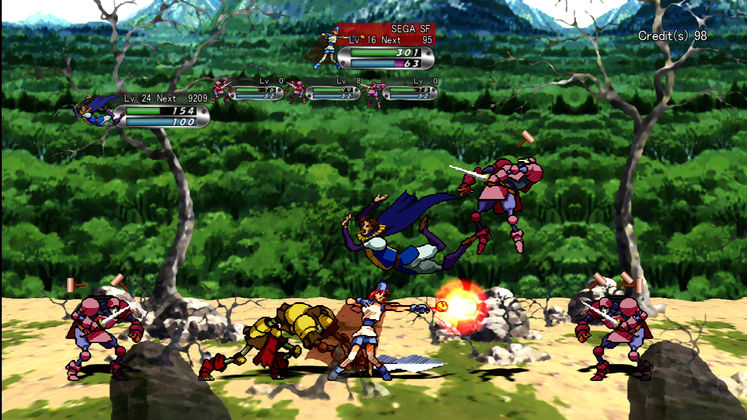 Players will be able to experience all of the original title's side-scrolling action in fully re-mastered HD. In addition, players can also battle online with up to 12 players cooperatively.

You can check out a new gameplay trailer here.