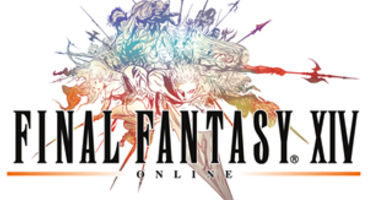 Square Enix will starting billing subscribers to Final Fantasy XIV Online January 6th next year, with all accounts being suspended the day previous to ensure you want to pay to play.

Also, as a continued apology for all the trouble, Square are keeping the monthly subscription fees discounted until late 2012/early 2013. The MMO soon launches Version 2.0.