07 March 2011 | By Jonah A. Falcon
Rockstar's casting company Telsey and Company have listed a "interactive project" codenamed "Rush"" that some strongly believe sounds like a new Grand Theft Auto game. The cast list sounds like a game in which an FBI agent goes undercover into the Mexican drug trade. 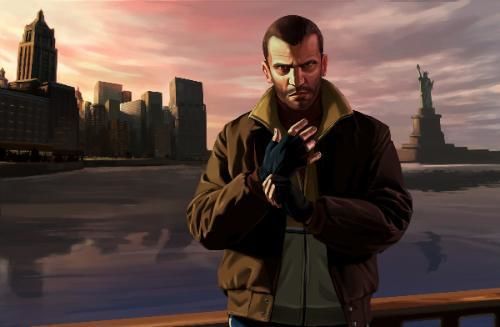 Harut Vartanyan – 42-52 yrs old – Armenian car dealer, moneylender, would be Fagin and would be bully. Heavily connected to the underworld, but irritates people so much no one likes him.

Calvin North – 55 yrs old – clapped out FBI agent who now mostly works offering advice on TV shows – whose only claim to fame turns out to be entirely false – but a decent guy in other ways. Badly dressed. Divorced. Putting on weight.

Rich Roberts – 35 yrs old – English hardman actor, who acts tough but who wants to do serious work – the only problem is he can’t quite read the words.

Alex – 52 yrs old – white, loosie goosie hippy rich guy who has lost his money and is getting desperate but trying not to.

Scarlet – 45-52 yrs old – unshaven female spiritualist and hippy with a love of exploring the wilderness. Very into journeys.

Chad – 29 yrs old – pretty boy misogynist Beverly Hills party boy. Made money, but not as cool as he thinks he is.

Editor's Note: We'll be in touch with Rockstar Games about this tomorrow morning. Expect the usual "no comment" reply though.