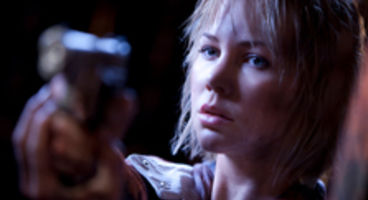 The upcoming Silent Hill movie from Davis Films has just had two more of its cast members named, and they are Carrie Anne Moss and Malcolm McDowell.

Already revealed are Adelaide Clemens and Kit Harington, which was followed by the news that Radha Mitchell, Sean Bean and Deborah Kara Unger are returning cast members. Davis Films is handling the Silent Hill: Revelation movie as they were behind the first one.