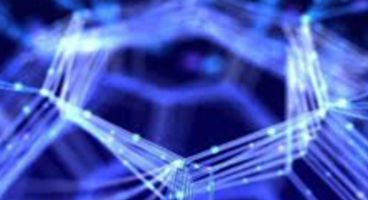 DFC Intelligence analyst David Cole says that "on a global basis", physical retail deliveries peaked in 2008 and now it will endure a "slow, steady decline".

To fill the void will be a "steady increase" of digital deliveries with more subscription and virtual currency based business models. Industry worth $81bn in 2016.

"On a global basis it looks like retail delivery of physical software peaked in 2008. We expect a slow, steady decline for physical game sales, with a steady increase for online delivery of games and new business models such as subscriptions and virtual item sales,” said analyst David Cole of DFC Intelligence. PC and mobile are likely to lead the growth.

"Systems like the Xbox 360 and PlayStation 3 are having their best sales ever five or six years into their lifecycle. Unfortunately this means Microsoft and Sony are in no hurry to launch new systems that would generate substantial consumer excitement and spending."