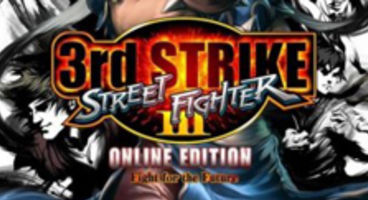 However the DLC "contained incorrect files," and Capcom asked Microsoft to remove it. They've got staff "working diligently" to get it back up soon.

"The DLC has since been removed from the Marketplace and we are working diligently to get the revised DLC up on the Marketplace. We apologize for any inconvenience that this may have caused," announced Capcom.

If you've bought the DLC then Capcom ask you to contact their customer service to get a redeem code for when the correct version finally gets loaded.