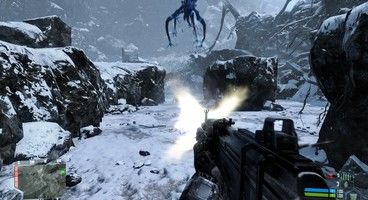 Crytek is reassuring PC gamers that their version will be "superior from every angle" to the console versions.

Crytek president and creative director Cevat Yerli told Edge Magazine when asked about the PC version and whether it would be "dumbed down" due to having console versions being released alongside it like other games have in the past: "Yeah. Crysis 2 doesn't suffer from that, in my opinion – it's superior from every angle..."

He also added that gamers won't need to worry about having to have an uber-rig to get the most out of Crysis 2: "...This isn't necessarily a game you can't play today, or where you need another two years to max it out. That's not the approach this time. Now, it's more like we want to give you the best PC experience with current high-end equipment. So if you bought the last high-end graphics card, you're going to get a blast out of it. Likewise, the minimum-spec experience will be of a far higher quality than Crysis was."