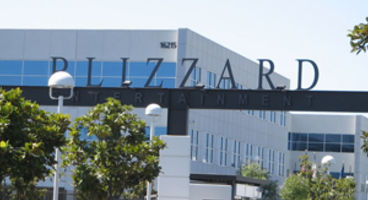 Blizzard "out of respect" to staff don't discuss why individuals leave, but the "speculation circulating" of massive layoffs is "just a rumor," affirms the studio. No meltdown at Blizzard.

Worried rumblings started after word that John Staats, a key figure in World of Warcraft's development, had suddenly departed the new Titan project - an MMO based off new IP.

"Hey guys, out of respect for their privacy, we don't discuss individual employees, but the speculation circulating about 'massive layoffs at Blizzard' is just a rumor," said Blizzard's Bashiok on the forums. Staats was described as a "hero of the WoW dev team" by Jeff Kaplan, and had worked there for over 10 years.