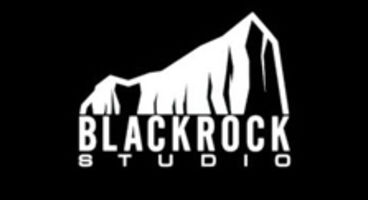 Analysts think Disney's closer of UK-based Black Rock is influenced by their perception that families are moving away from console gaming and embracing social networking and casual gaming such as Facebook.

Nicholas Lovell of GAMESbrief stated, "Disney has consciously stated that it no longer sees console as a priority. I'm completely unsurprised that they shut down the studio, when they are no longer focused on console."

"In short, Disney is a family company,"

Lovell continued. "Families now look as if they are playing away from core consoles and on Facebook, mobile and tablets. Therefore Disney moving away from console is not surprising, it's inevitable."

Last Friday Eurogamer broke the news that Disney was shutting Black Rock down.

Hoever, Michael Pachter states Disney had no interest in console and retail PC gaming anymore, and were getting cost-conscious. "The new management of Disney Interactive is under a lot of pressure to become profitable, and they are looking for any way to cut costs. I can't say that closing Black Rock is the most expedient way to cut costs, but the leadership of Disney Interactive comes from internet backgrounds, and they seem pretty focused on social games rather than on packaged products.

"Accordingly, it appears to me that they are more inclined to cut costs on the packaged goods side than on the social games side, and I think this is evidence of that inclination."

Black Rock, which developed Pure and Split/Second for Disney Interactive, was closed in early June.