Popcap looking for devs to work on Peggle 2 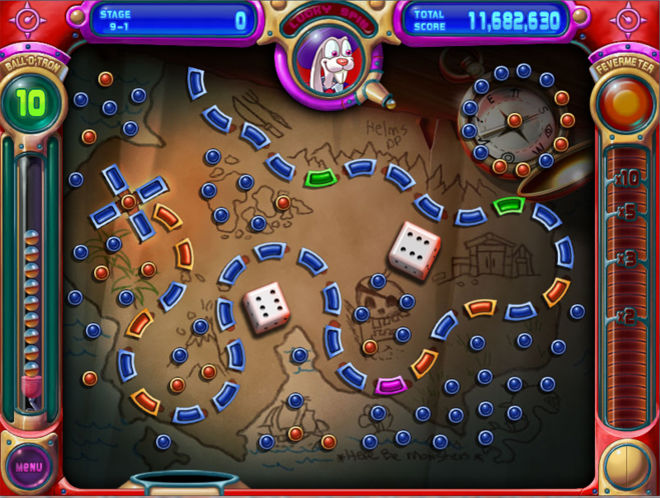 The original Peggle was released on PC on February 2007 to rave reviews. The pachinko-themed game became Popcap's biggest all-time seller, and was followed by the expansion Peggle Nights.