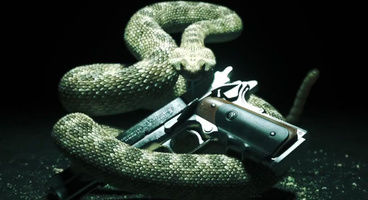 IO Interactive is confident in the new Glacier 2 engine that is powering the graphics in the next chapter in the long-running Hitman series, Hitman: Absolution.

Technical artist Daniel Ben-Noon has declared in the official forums that Hitman Absolution's engine could "rival the best", stating: "Well, kl2 was the "swan song" of glacier1. For all its flaws and hate the title gets I would still call it the pinnacle of what that engine technology founded in '94 could do. Environment fidelity, imho, way surpassing army of two which was also set in shanghai.

"Without being able to tell you where and how far we will take specific new games, the engine technology that is glacier2 easily has potential to rival the best. So while living up to you guys' expectations is no small task, at least we are making some changes and improvements that can actually take us there."

Hitman Absolution will be released next year on PC, Xbox 360, and PlayStation 3.